The Copying Principle stipulates that the cost of a system can be reduced by applying copies of the objects existing in a system or introduced into it.

Reducing the cost of a system is an important method to get it closer to the ideal. The Copying Principle shows the possibility of significant simplification and reduction of the cost of the system by using simpler copies instead of real components.

A copy of an object is one of the variants of a model. Just as any model, the purpose of the copy is not only to simplify the system with underlining its most important properties but also to have new properties characterising the system. If you replace complex, expensive, fragile equipment with its copies, it is possible to reduce the cost of the system. Optical copies provide a new property which is the possibility to increase or reduce the size of the model to better analyse the features of the object being copied. Optical copies can be considered in the infrared or ultraviolet bands which enables to have new properties in modelling real objects. Another advantage of optical copies is the possibility to use computer-aided technologies.

The Copying Principle works well where you need to reduce the cost of the system or create new properties of its components.

When designing buildings and structures it is important to understand how a building built will interact with the prevailing air flows. To this end, models of buildings are used, they are inserted in the environment and are blown out in a wind tunnel. 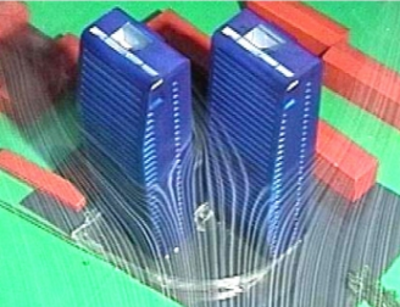 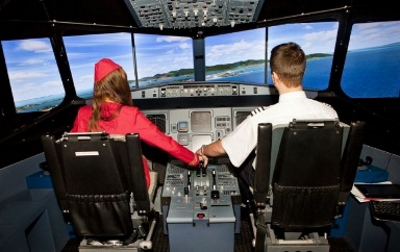 A bump – a raised area on the road surface – forces drivers to slow down at dangerous places on the road. However, this bump wears the vehicle suspension inevitably. The idea is to apply the marking to the road which looks like an obstacle to the driver and forces him/her to slow down. 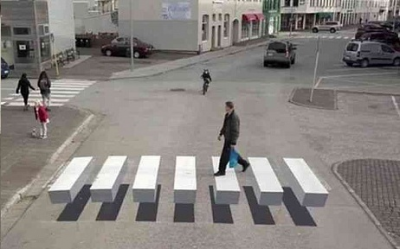 A copy does not need to eat